DC Protests in Solidarity with Palestine

Activists in the DMV rallied in support of Palestinians in mid-May as Israeli bombs rained mercilessly on the oppressed Arab people in occupied territories. Multiple protests have been held across the region, from DC to Northern Virginia and parts of Maryland.

Protests began — in the DMV, across the US and all over the world — following the Israeli government’s assault on Palestinian residents in Sheikh Jarrah, a predominantly Palestinian neighborhood in East Jerusalem. Occupation forces responded to residents protesting their forced expulsion by Israeli settlers in East Jerusalem with violent aggression. What’s more, the Israeli government also attacked Muslim worshipers in the Al-Aqsa Mosque, the third holiest site in Islam, during the Muslim holy month of Ramadan.

As tensions grew, so did the Israel military’s response, which culminated in a horrific, 11-day bombardment of Gaza that killed over 200 people — 66 of whom were children.

The Democratic Socialists of America quickly voiced support to Palestinians in a statement released on May 13:

The Democratic Socialists of America unequivocally condemns the ethnic cleansing (aka illegal “evictions”) of Palestinians in Sheikh Jarrah, the ongoing racist violence by Israeli police and Jewish settlers, as well as Israel’s latest bombardment of Gaza. We stand in solidarity with the Palestinian struggle against apartheid, colonialism, and military occupation, and for equality, justice, and self-determination. … we call on our comrades in DSA chapters across the country to continue to mobilize around BDS. We have seen powerful displays of Palestine solidarity across America this week with more still to come. DSA and its network of allies will continue to grow, and we will continue to expose and fight against the injustices of racism, colonialism, imperialism and capitalism wherever they exist. These injustices have been a daily part of every Palestinian’s life from the day they were born, but the fiery resistance of the people remains unyielding. DSA unapologetically stands in solidarity with the Palestinian people in their ongoing struggle for liberation: from Sheikh Jarrah to Gaza and beyond.

You can read the full statement here.

Below are photos from the Saturday, May 15 Nakba 73 protests in DC, when thousands from across the DMV region rallied to show their support. 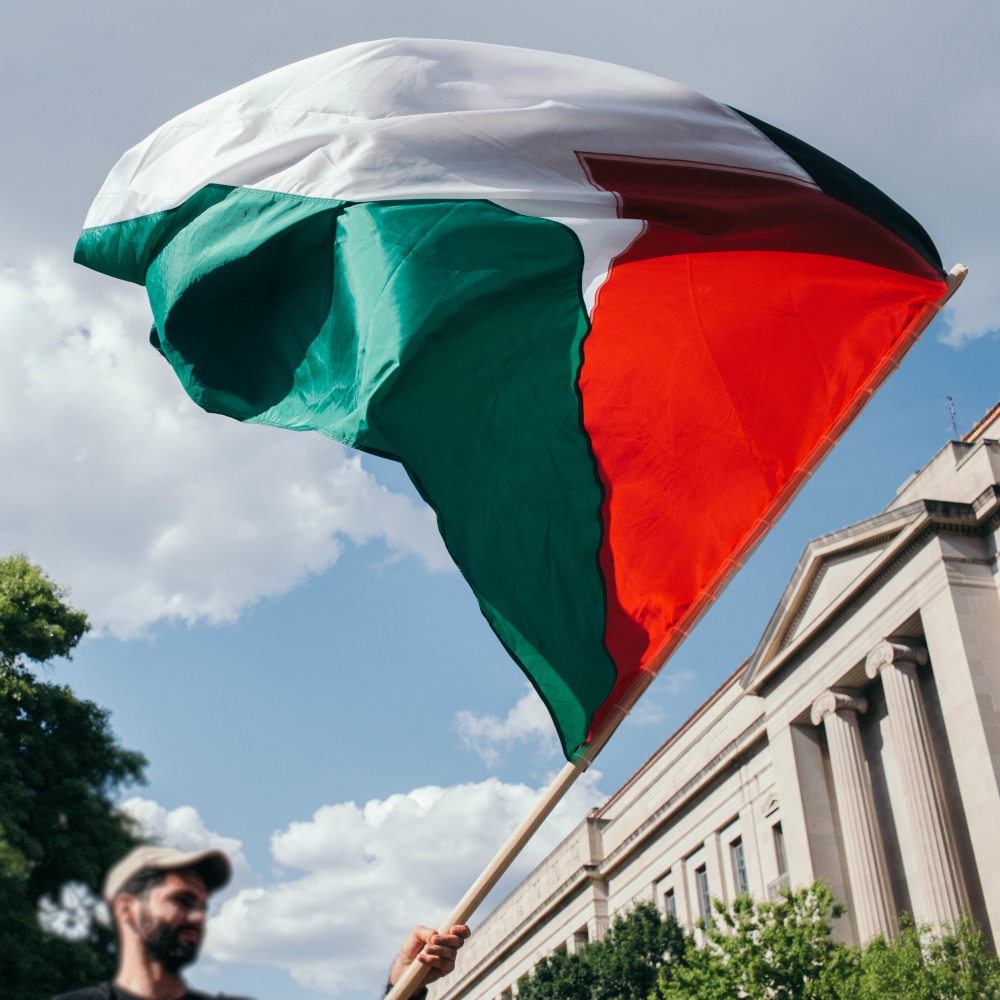 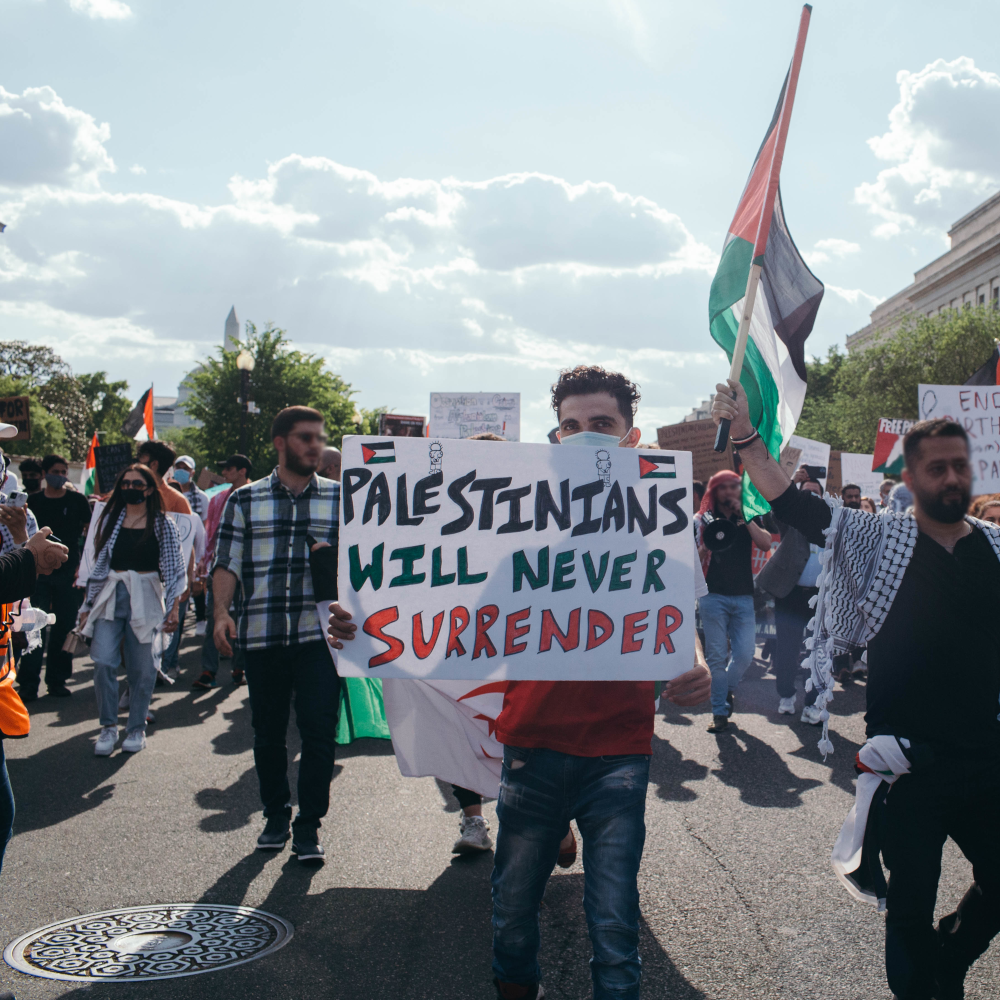 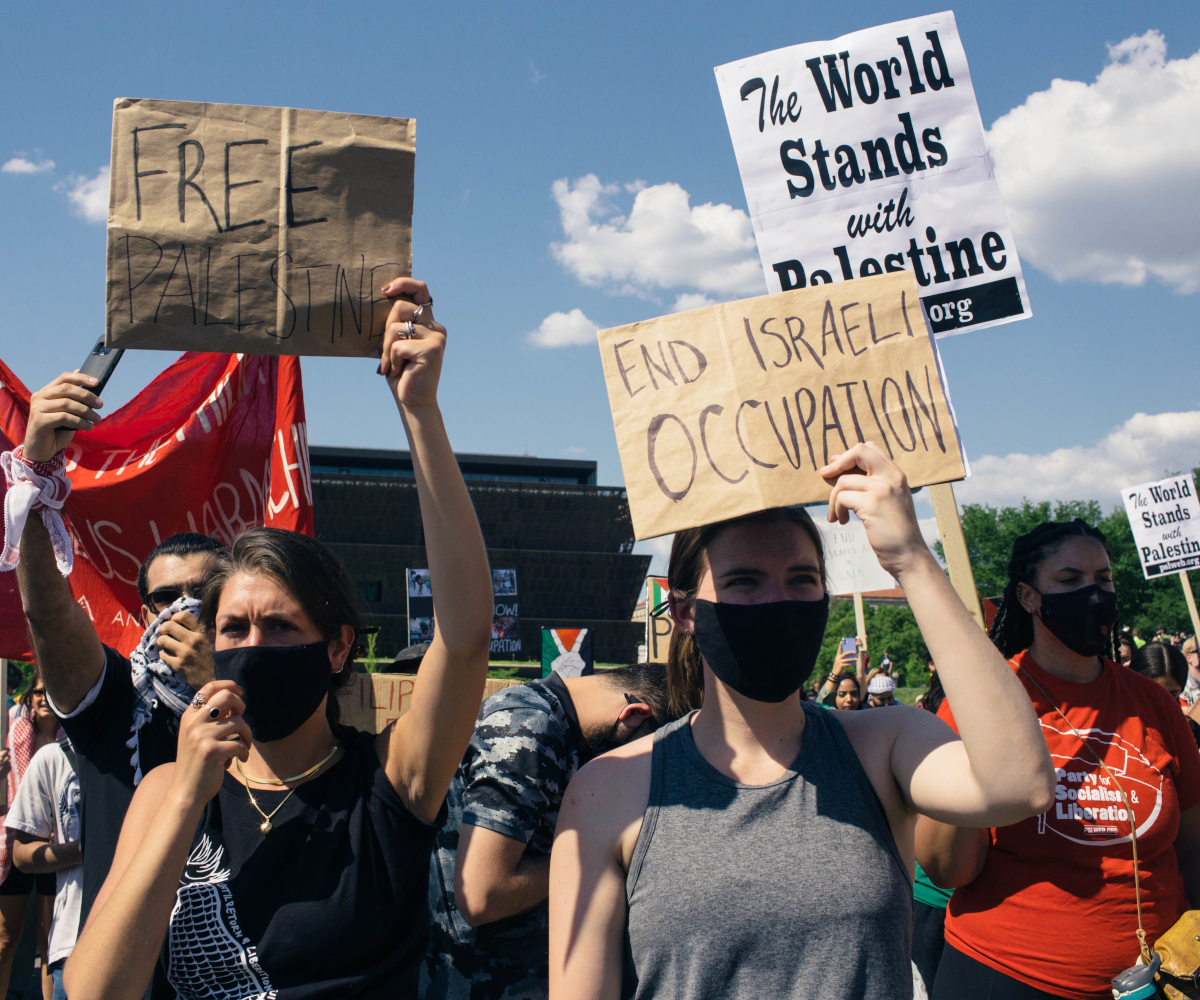 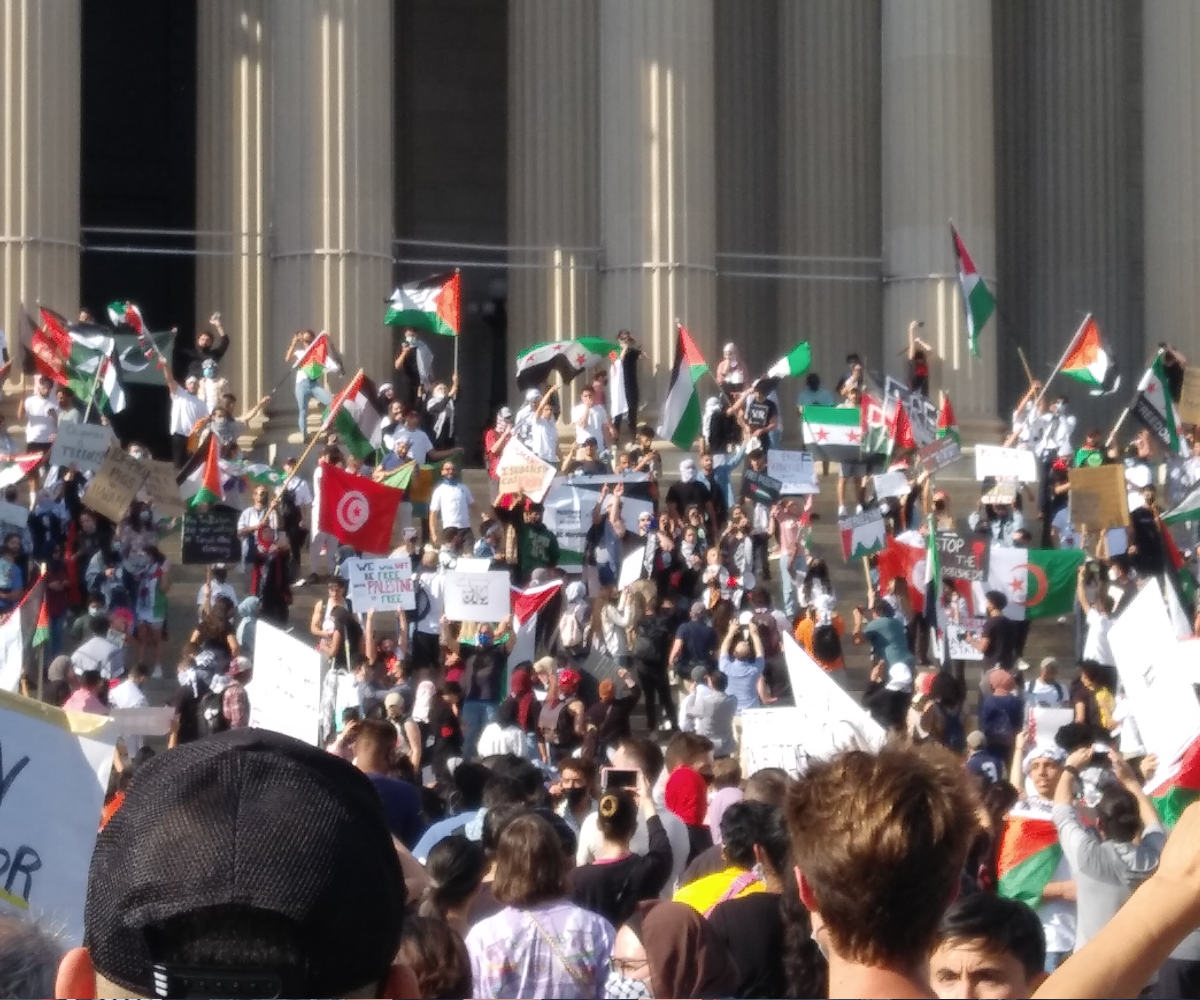 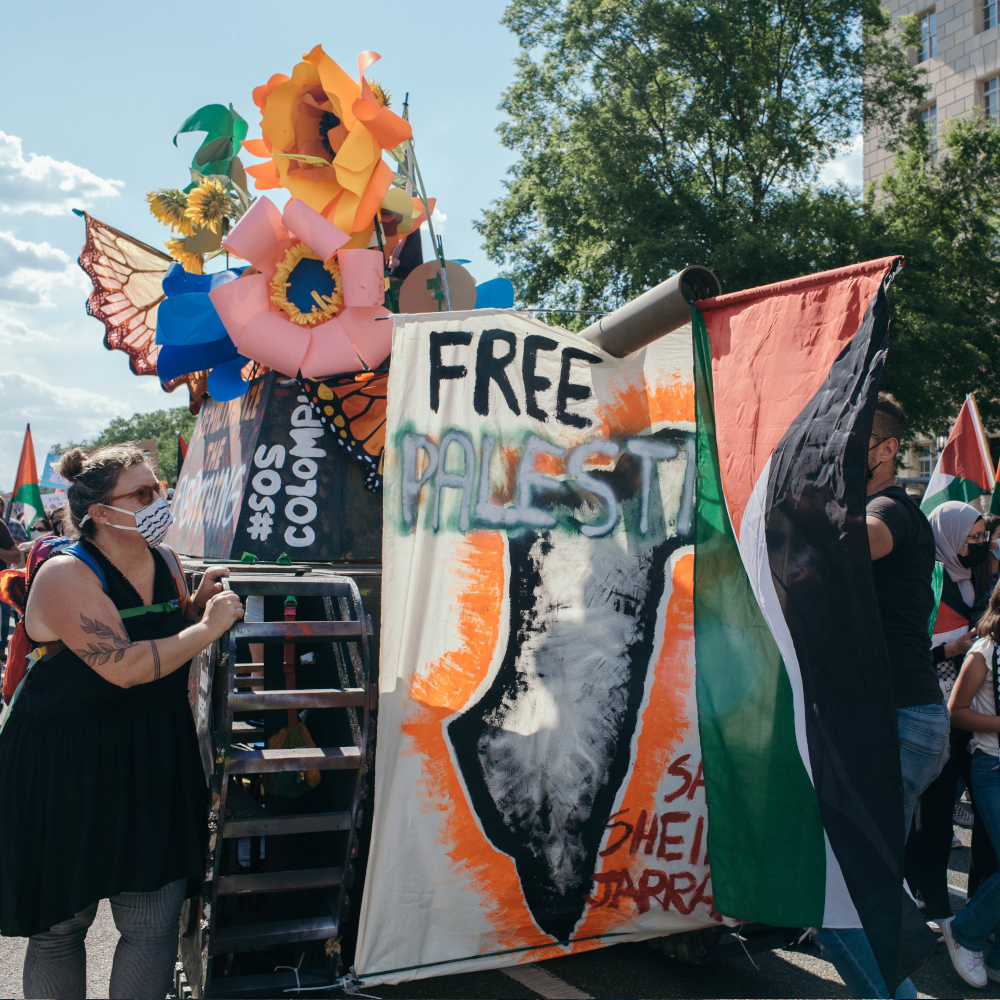 John P.
December 2022
In the past fourteen months, current and former officers have brought five lawsuits against MPD. The failure of the department to protect honest whistleblowers casts doubt on the possibility of police reform.