We are just over one year out from the mass uprisings which dominated political life in the United States. The revolts failed to inflict mortal wounds on global capitalism, but the memory of mass action has hardly faded.

Colonialism, imperialism and state violence have taken center stage among the DC left — reignited by the disturbing new chapter in the saga of gross aggression perpetuated by the Israeli government in May. Mobilizations for international solidarity have, this time, fused with the ongoing effort among activists to confront America's over-stretched police state. And so, fresh dreams of a united front are emerging; everywhere there's a quiet hope that the days of the petty and divided left are over. 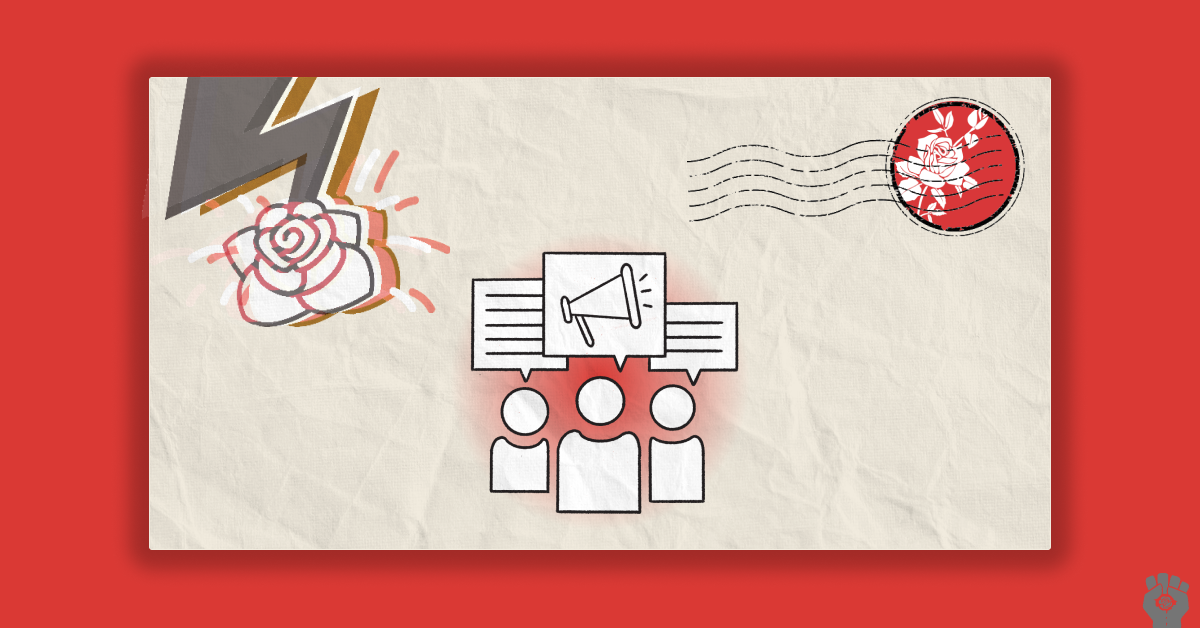 Reflections on Organizing for Palestine in the US

Kaiser F.
Israel's propaganda tactics have not changed in over a decade - but their success is fading in the face of activist resolve.

DC Protests in Solidarity with Palestine

Marie M.
Photos from the Saturday, May 15 Nakba 73 protests in DC.

What capitalist imperialism looks like from 'boots on the ground' 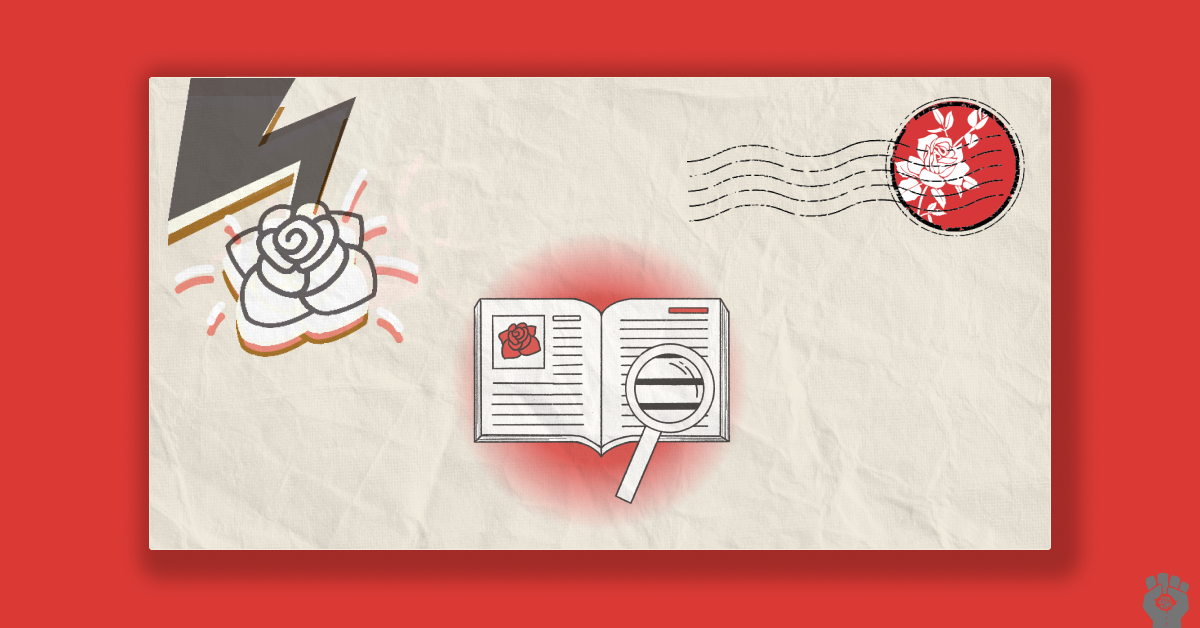 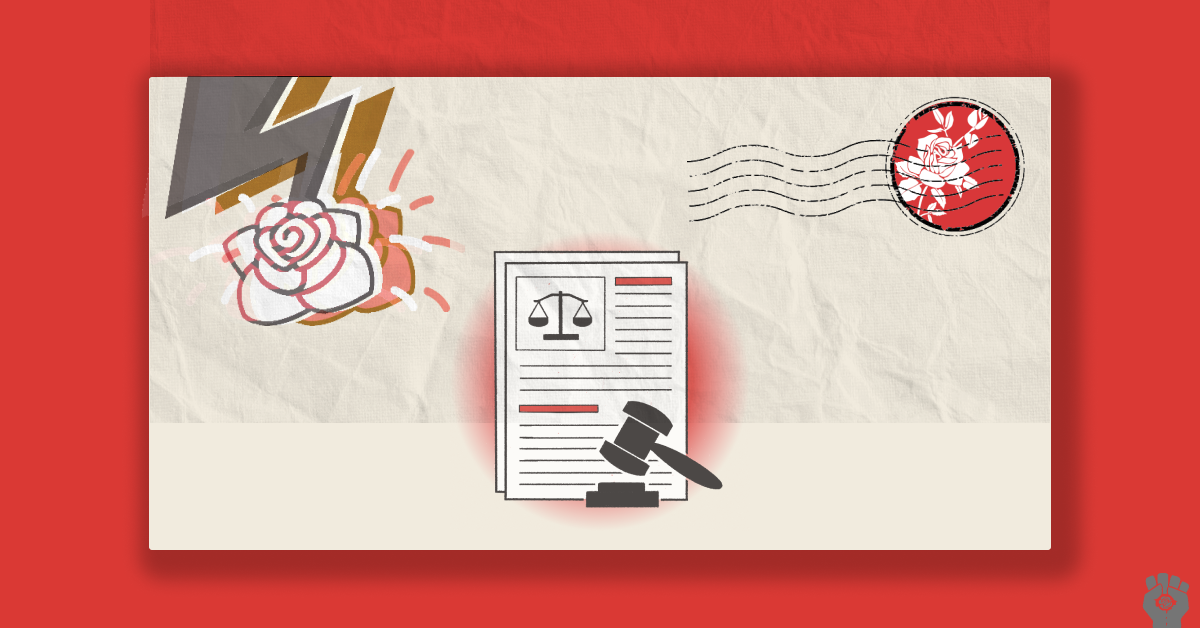 Daniel Adkins
To end the prevalence of "warrior" culture found within police departments, PD bargaining units should be combined with other social support staff.

From Defund to Abolish: Moving Beyond the Police

Alex McDowell
An explanation for the emotions, language, and objectives of the sometimes-embattled term “Defund.”

DC's Community Response to COVID-19: A Lesson in Solidarity 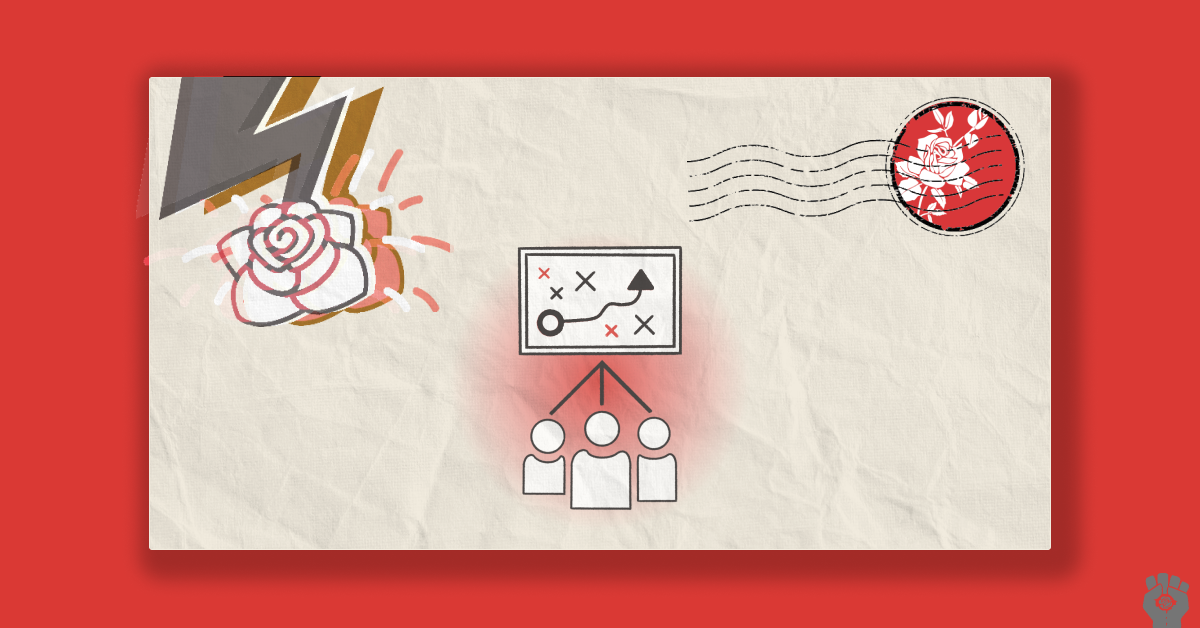 Alda Yuan
To achieve racial equity, every institution, without exception, needs to change. Here's how you can do it.