Hogan Stonewalling on Spending Riles Critics Across the Spectrum in MD

Without the need to bamboozle the electorate with nice-guy poses, Maryland’s Guv is sounding more Trump-like every day.

Already famous or infamous for taking credit for popular programs passed by Assembly Democrats after fighting tooth and nail to defeat them, Gov. Larry Hogan is showing his versatility in the fake news game with new and different forms of falsehoods.

The latest occasion was his refusal (on the claim of reckless spending) to spend money “fenced off” by the Assembly’s Dem supermajorities – even though the Assembly actually cut Hogan’s original budget, which was in deficit. Columnist Barry Rascovar does all the numbers in a thorough takedown of Hogan’s “unprecedented level of hypocrisy.”

Hogan’s decision, announced in early July, “prevents the release of $127 million for school construction, raises for correctional officers and hundreds of thousands of dollars for community colleges in Hagerstown and Prince George’s County,” Luke Broadwater reports in The Sun.

“Other funds being withheld are $2.5 million for a rapid transit project in Southern Maryland,” the report continues, as well as “$750,000 for a prescription drug affordability board, and $200,000 to expand Maryland’s free tax preparation and filing services for poor people.”

All together, the WaPo said, “The Republican governor’s decision not to spend $245 million — the largest sum he has ever withheld from an approved state budget — could affect more than 70 initiatives statewide” and came just as the new fiscal year began July 1.

“The list of unmet needs for which money has been shelved by Hogan is a long one,” columnist Rascovar fumes in his Political Maryland blog. “To ignore the urgency of these appropriations is the height of political malpractice and partisanship.” Rascovar is a frequent skeptic about Democratic spending who seems to have been pushed way over the edge by Hogan in this instance.

State Treasurer Nancy Kopp, a lone voice for the public on the three-member Board of Public Works that signs off on spending, expressed disappointment with Hogan’s decision. Kopp “suggested Hogan simply didn’t like Democrats making changes to his budget — even though the budget the Assembly approved is slightly smaller than Hogan’s original proposal,” The Sun report continued.

“Governors never like legislatures putting their imprimatur on the budget,” Kopp said. “It’s not the governor’s budget. It’s not the legislature’s budget. It’s the state budget.” Kopp often finds herself on the short end of spending votes – such as Hogan’s scheme to put privatized toll lanes on the Beltway and I-275 – because of one-time MoCo lefty Peter Franchot’s sycophantic toddle in the path Hogan sets. Franchot, the state comptroller, is an alleged Democrat.

Hogan, as Kopp acutely suggests, is becoming rapidly more Trump-like as he wallows in second-term freedom, acting out the Maryland equivalent of the Obama-obsessed Trump’s attempt to erase the work of his predecessor, in Hogan’s case Democrat Martin O’Malley.

Hogan, a high functionary and toady for Bob Ehrlich in that last Republican governor’s one term in the saddle, had to watch his boss get trounced by O’Malley.

Hogan, true to GOP gospel, is claiming reckless overspending by the Democrats. “So Hogan isn’t really refusing to spend a quarter-billion dollars on needed programs. No, his spinmeisters have him saving Maryland from the fiscal poorhouse,” columnist Rascovar scoffs. “The uncomfortable truth Hogan wants to avoid is that Democratic lawmakers, with approval from Republican lawmakers, cut his excessive spending plan this spring by $200 million.”

“Under state law,” as The Sun reported, “Hogan doesn’t have to release the money the legislature ‘fenced off’ — or restricted — for its chosen programs.” But in a scathing editorial, the paper argued “if Governor Hogan is really worried about the state of Maryland’s finances, it’s an awfully recent development. Until now, he was content to brag about what great shape the budget is in thanks to him.”

“It seems that a projected shortfall of just under $1 billion is a crisis in Mr. Hogan’s mind when it comes to taking actions the Democrats in the General Assembly want, The Sun’s editorial continued. “But a projected deficit of a little more than $1 billion didn’t stop him from pursuing his own policies that would have made matters demonstrably worse.”

The pushback from Democrats included pointed observations that Hogan was continuing to make easy points with his base by cutting funds designed for Baltimore, as with his early cancellation of the city’s much-longed for Red Line transit project. Hogan “displays a contempt for the state’s largest city,” The Sun quoted one City Council member, Zack Cohen, as saying.

Hogan’s unmistakeable appeal to the national GOP base vote by picking targets in Baltimore City and Prince George’s County – African American jurisdictions in a mostly-Blue state – sets him up for potential future office outside the state, observers noted. So it’s supremely ironic that Hogan was essentially forced to denounce Trump’s late-July attack on Baltimore and Dist. 7 Rep. Elijah Cummings by the bipartisan outrage that Trump’s twitter ravings stirred in the state.

Not for the last time, Hogan must be seething about Trump’s lack of subtlety in the dog-whistle game.

The fracas over Hogan’s refusal to spend fenced-off funds somewhat masked an issue that straddles both the increasingly Trumpoid Hogan and his “opponents” in the neoliberal leadership of the General Assembly.

The state, as moderate-left economic think thanks have consistently said, has an inequitable tax structure that allows struggles like those of Hogan vs. the Legislature happen inside an unnecessarily small fiscal bubble.

“Because of Maryland’s unusually governor-dominant budget process, this tactic of “fencing off” money in the budget is one of the only ways the legislature can influence state spending,” the blog Maryland Money Matters at the Maryland Center on Economic Policy said in late June while Hogan’s decision was still pending. “While the governor may not like this approach, punishing students and putting public safety at risk by refusing to make investments the state can well afford is not the answer.”

A version of this article appeared on the Progressive Maryland BlogSpace July 9. 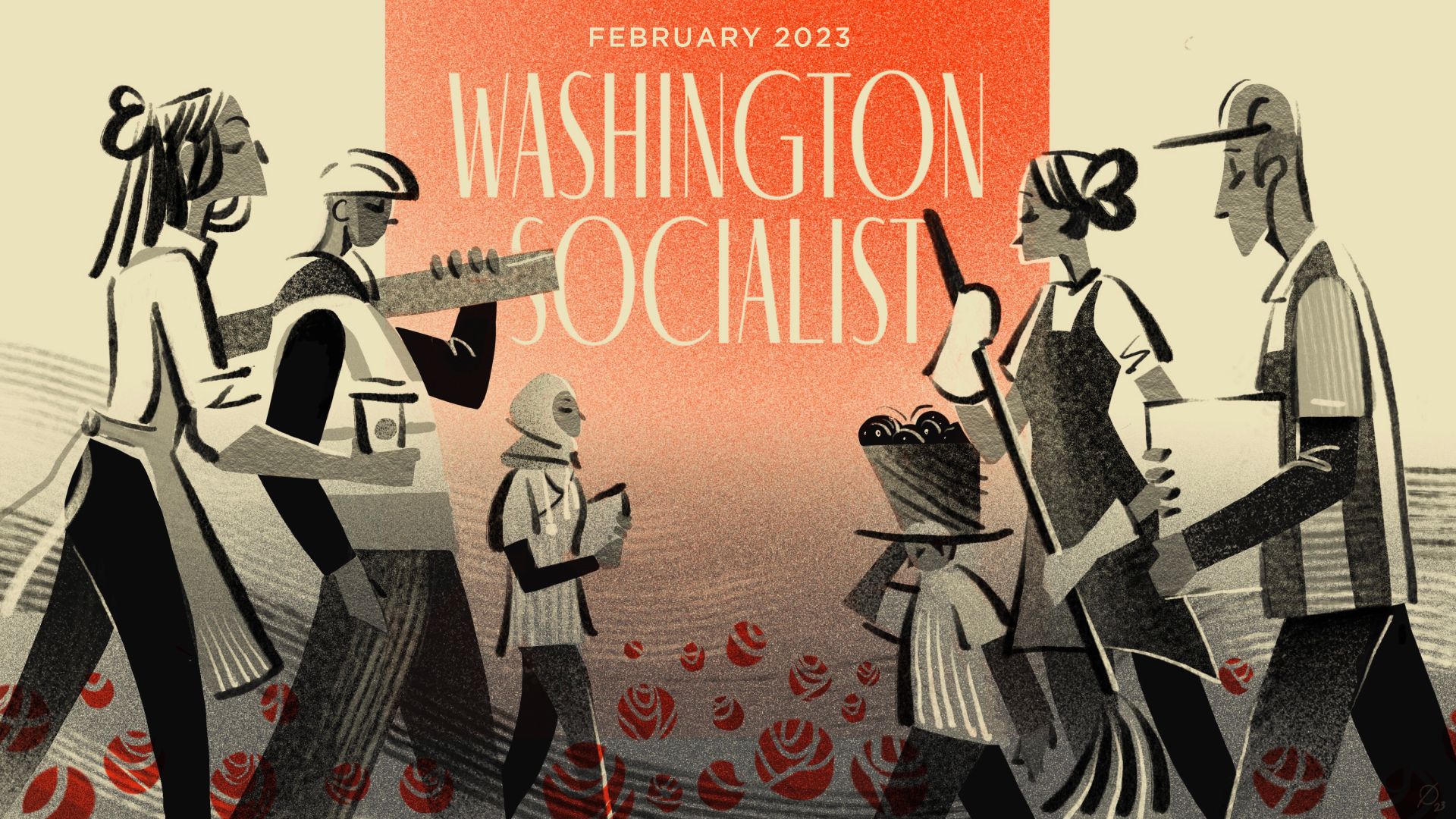