Why justice for Botham Jean is impossible

I’ve been thinking about this Amber Guyger verdict, and seeing different perspectives on the timeline. Lately, I’ve been seeking to understand more about what some call an abolitionist framework around the criminal legal system.

To put it simply, abolitionists view that the caging of human beings is not a solution to safety or a way to solve problems when there are breakdowns in human relations. In fact, the prison, or carceral, system we currently have is not one that actually makes things better for people. It is more like an opioid pain medication that fails to address the root cause of pain, while creating dependency and making our society sicker. (A studied abolitionist can correct me if I’m explaining this poorly.)

I understand that when a white person, especially a police officer, takes a Black life, we all want justice. Under the rules of our current system, the guilty verdict on this case seems fair in my view. However, when I see the calls for a harsher sentence and the celebration of a system that many of us have agreed does not work for its stated purpose—one that many of us acknowledge is inhumane—I have to pause and reflect.

It seems we have very limited tools to deliver justice in this country and a very limited understanding of what the word should mean. Harsher sentences will not heal the harm to families such as Botham Jean’s. In fact, I’m seeing people chastise Brandt Jean (Botham Jean’s brother) for hugging his brother’s killer in court, stating that he didn’t want her to go to prison. The name-calling and judgement I’ve seen against someone who recently lost their brother is sad and puts on display how the system dehumanizes us all and promotes the worst in human nature.

The verdict and the sentence—no matter how harsh—do almost nothing to prevent this in the future. It will not erase or replace what’s been going on for hundreds of years in terms of the murder and demonization of Black people. In some ways, I see some of the response to the sentence as a testament to the fact that there really is no justice in our current system.

Is there a number of years in prison that would satisfy everyone? Is it that we want a sentence that’s comparable to the thousands of unjust sentences Black and Brown people are currently serving throughout this country? Is it that we just want to see the oppressors experience the same pain that we’ve felt far too often when we are taken away from our families and caged?

What is justice in the United States?

Tragically, Botham Jean lost his life and the lives of those who love him will never be the same. Sadly, this verdict and sentence will not change the fact that for hundreds of years Black people have been demonized and dehumanized in such a way that I know I too could share a similar fate whether at the hands of the police, a vigilante, or someone who stumbles into my home and can only see me as a wild beast intruding into their life, needing to be slaughtered.

I’m still learning about this abolitionist concept, but I think I’ve learned that punishment and justice are not the same. The carceral system is not something I could ever find myself celebrating or expecting to bring me peace. And by watching the discussions we have online surrounding the conclusion of this case, I’ve also learned that nuance and humaneness are not traits this system produces in abundance.

This article first appeared in Medium, and then on Oct. 4 in Progressive Breakfast and Progressive Maryland’s PM BlogSpace.

State of the District Left

A decade of neoliberal retrenchment is finally starting to crack. Can DC's left recognize the moment?

The Police Union is a critical barrier to defunding the Metropolitan Police Department and investing in the community - here's what needs to happen. 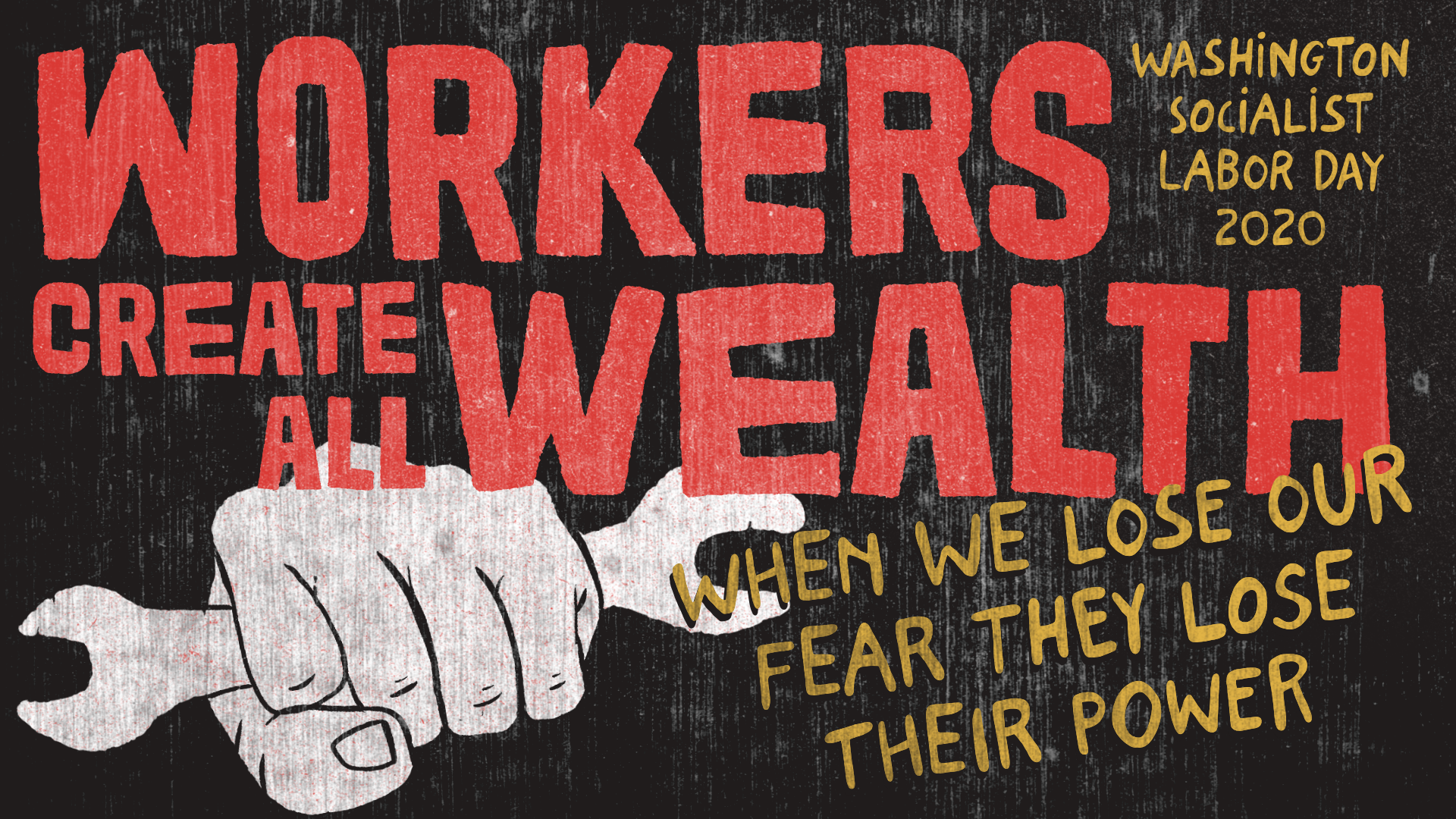 At the heart of capitalism lie prisons and police

How do we think about the police and their unions? Their entanglement in the goals of the capitalist ruling class suggest that they are outliers in the real workers’ movement.